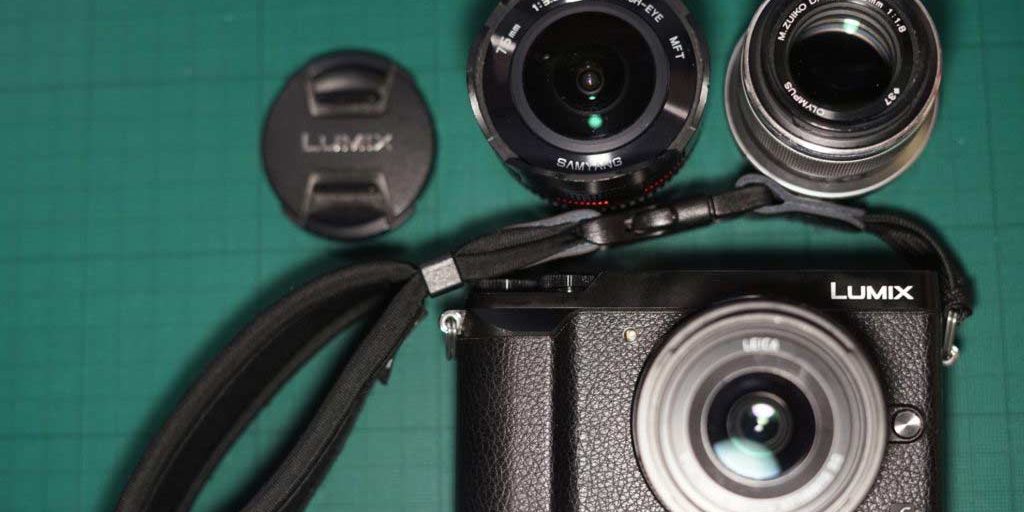 M43 (Micro Four Thirds) is a well-established sensor format used mostly in Panasonic and Olympus cameras. M43 sensors are twice as small as a full frame sensor, which offers good enough quality for professionals while keeping the camera smaller than DSLRs. Nowadays it is mostly used by videographers, who love the features and video quality produced by Panasonic GH series cameras, as well as by travelers, who like smaller, less bulky cameras and lenses. While M43 over the year attracted a huge number of fans, recent advances of competition seem to threaten its future… Sony A7 full-frame models became best on the market for capturing high-resolution photos (A7R III) and low light video (A7S II), while being relatively small, as small as M43 flagships (Panasonic GH5 and Olympus OMD-EM1 MK II). Canon developed best video autofocus system on the market (dual pixel), while finally starting to release cameras with 4K video (like inexpensive and small M50). Fuji and Nikon are also highly praised… Competition releases cameras with a bigger sensor, with not huge, but constantly growing number of small, good and inexpensive lenses.

Can the M43 survive these technological advancements made by competition, or will it cease to exist in a couple of years? That is a good question, and while I can`t say “Yes” with full certainty, I can surely admit that for now – Panasonic and Olympus are here not only to stay but also to introduce some interesting improvements on this market. While a few new cameras introduced recently aren`t groundbreaking and revolutionary (Olympus OMD EM10 MK III and Lumix GX90 are solid, but introduce only minor updates to older models and GH5s does not seem better than similarly priced Sony A7s II) there was one model, introduced at the end of last year, which gives more hope.

A model I am writing about is G9. It was released by Panasonic last December, and while at this moment it is quite pricey (costs over 1500 Euro) price will go down surely, and the features it introduces are very interesting. G9 has all the bells and whistles of a premium camera – freeze and splashproof metal housing, 4K high bitrate video, fast shutter, swively-tilty screen, high res viewfinder… But apart of that, it introduces dual sd card slot and something very rare – power input which allows the camera to run straight from a power outlet or a power bank! This will be very practical, especially for travelers or studio shooters.

Dx0mark has not yet tested its sensor capabilities, but these seem to be excellent, judging by reviews over the internet. If there will more cameras with such features – M43 should still have many fans!

M43 cameras are still great so far for one reason – price on them drops pretty significantly over the years, with every new premiere. Today You can buy a new, unused Panasonic G7, GX80, GX800, or Olympus OMD EM10 MK II – which are all great cameras for 300 Euro or less! That is a serious bargain, especially for someone new to photography, or if You`d be buying a camera for Your child, etc.

Keep up the good work Panasonic and Olympus, we, the photo and videography crowd keep our eyes on You :-)!

Micro Four thirds is a good few years on the market, but will it stick on it much longer? Latest premiers in the systm may answer this (at least partially…)
</!–more–>